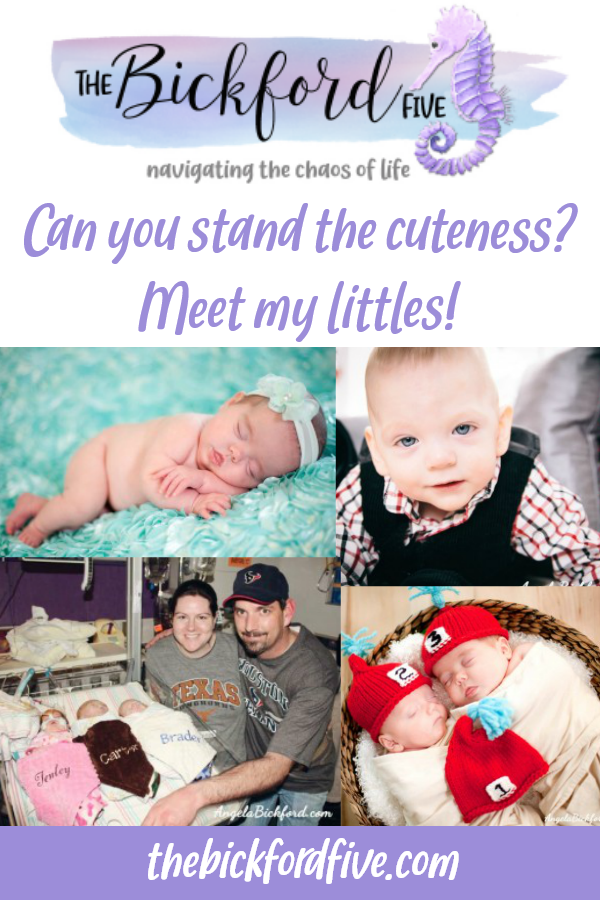 Okay, it’s a little bit of an indulgent title, but I figure since I’ll be blogging about my family and our loss in detail, you should probably get an introduction to the littles…

When the babies were born at 27 weeks and 5 days gestation, they only weighed about 2 pounds each. To put that in perspective, here is an image showing the diapers they used (far right – and these were still big on them at birth) compared to newborn diapers. 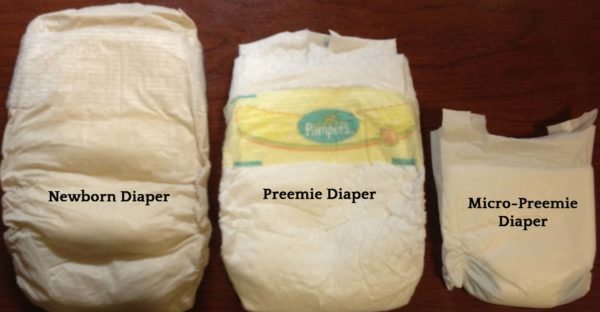 The micro-preemie diaper is about the size of a credit card.

Here’s the first and only picture we have of the three together. It was taken in the hospital the day Carter passed away. It’s special to us because the hospital staff made a point to bring the babies together from their three different areas of the hospital just so we could get a family photo. 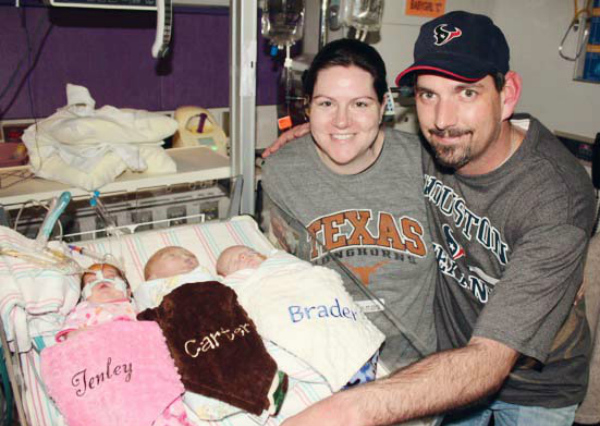 We had bereavement photos taken with Carter. It was a strange time. I was a total not-so-nice crazy person the whole morning leading up to the photo shoot, while my husband was that way after the shoot. Different personalities make our relationship fun. This photo is a sweet moment between us. Read more about Carter’s story.

This one’s taken after we lost Carter and Braden & Tenley had come home. Carter was the first born, Braden the second, and Tenley the third, hence the hats. This picture is so heartbreakingly beautiful.

Of course, a lot has happened since they came home in February and March of 2012. We’ve been back to the hospital a few times, survived lockdown (a very necessary period of time where we didn’t leave the house in order to limit their exposure to serious illness). I’ll let the pictures speak for themselves. 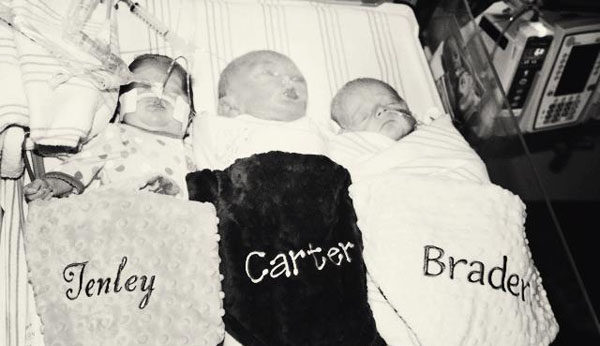 My heart melts a little more every day I spend with them.

And here are my absolute favorite pictures of each of them, plus the two of them together. My heart does flutter so. 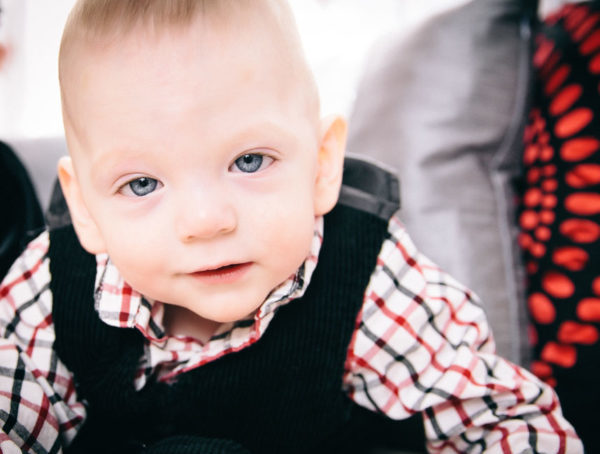 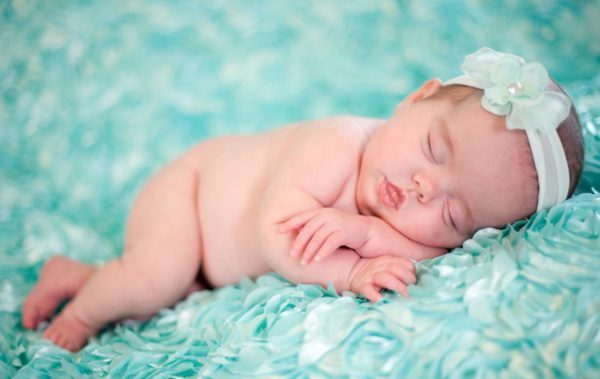 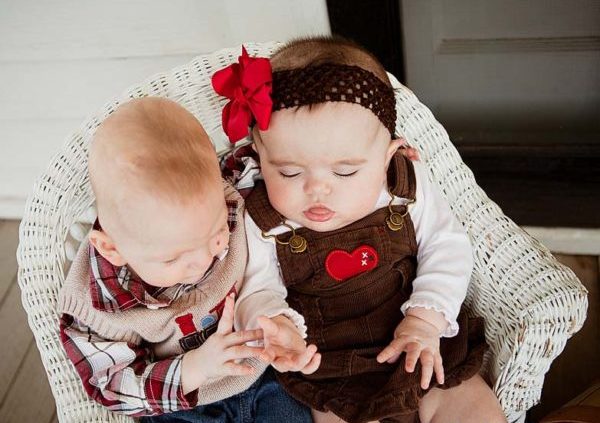 Spread the Love
Previous Post: « In the Beginning… (Why I finally decided to start to blogging)
Next Post: A Can’t Miss: The Christian Parenting Handbook »