Getting married. Having a baby. Traveling to a foreign country. Going sky-diving. All of these could be WOW moments. And, they are pretty amazing moments in my life.

But, there is no WOW moment that tops the moment my son died. 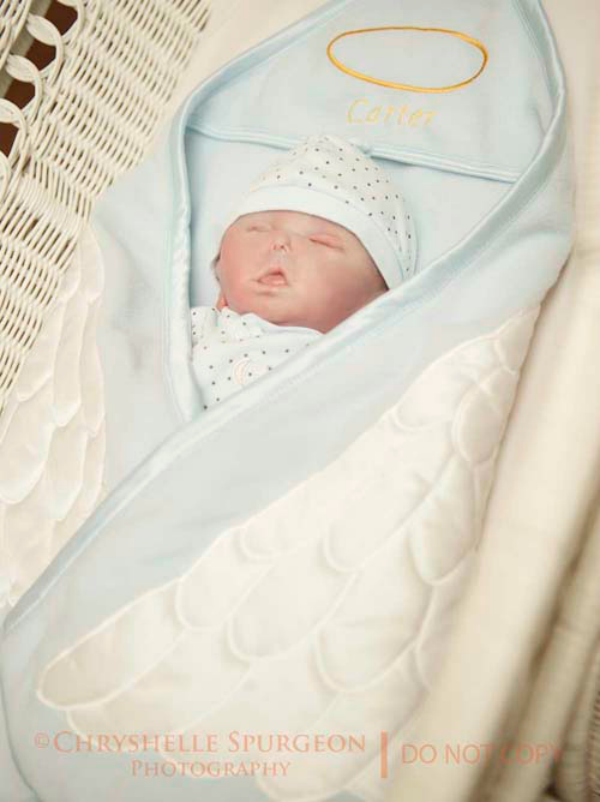 That’s not a joke. I know it may not seem like a WOW moment, but it was the most amazing moment of my life.

It’s the moment I realized the power of life and death.

Carter Eugene Bickford was born on December 9th, 2011, along with his triplet brother and sister, after a month of bed rest and 27 weeks and 5 days of being inside of me. Of hearing my heart beat. Of squirming and kicking. Of cuddling with his siblings. Of living so he could be born. 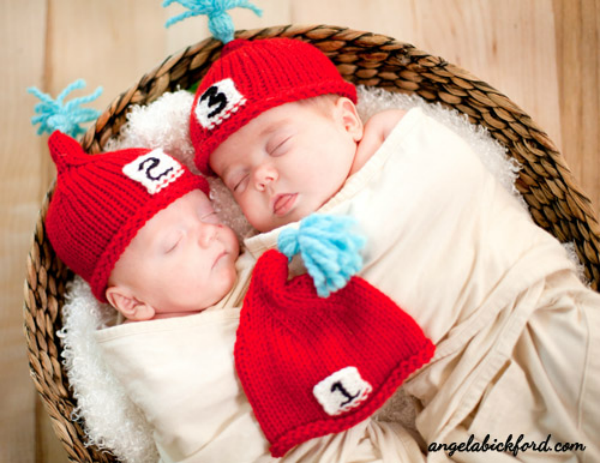 I held him the last two hours of his life. He literally died in my arms.

It was a very powerful, moving moment. I don’t ever want to experience it again, but I’m glad I was able to see him out of this world and that I was the last person he felt touch him.

And, because I believe in God, I know I was the person who handed his soul to Christ. And it’s fitting. Because I’m the person who knew him the best.

Don’t misunderstand. I did know him. I spent 49 heart-wreching days getting to know him. Days I knew that might end up like this. Days I knew he only had a 10% chance of living.

I knew him. He only looked ‘normal’ for a few days, and then the swelling started. His eyes swelled shut, but I saw them open a few times. I saw him look at me when I spoke. A few times. Before they swelled shut.

I knew him. I felt the squeeze of his little fingers before he couldn’t squeeze anymore. Before the sedation medication and morphine kept him still. Before he was in so much pain and so swollen that touch was unbearable. 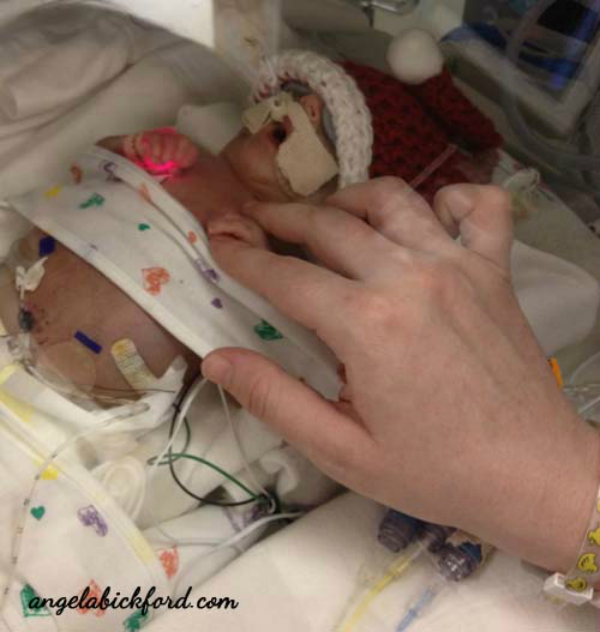 I knew him. I saw him fight every. single. day. I saw him cry little tears right along with me. I saw him exude strength in waves that wafted right on over to my heart. I saw his stats improve every time I sat by his isolette and pumped my liquid gold out of my swollen breasts that cried out for his warmth.

I knew him. I birthed him. He is mine and I am his. And I would never, ever trade the day I got to hold my baby boy in my arms. Finally. Finally.

I will never forget that last time I touched him, smelled him, cried over him, talked to him.

And I will never forget the way God was present in that room as he took his last breaths – shallow, hard, painful last breaths.

His eyes were still shut, but I know what he was thinking.

He was thinking that he had the best mom and dad and brother and sister a boy could ever want. He was happy. He was happy to finally be able to feel his mother’s arms around him. He was comforted. He was loved. 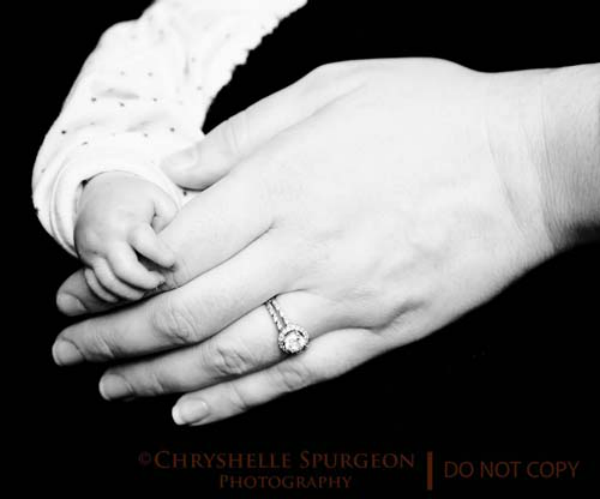 He is my WOW. He is my reason for this blog. My reason for trying to help others celebrate instead of grieve.

How could I grieve when I got 49 amazing days to know my boy? No. I choose to realize that I am lucky I got to know him at all. I choose to celebrate those moments.

Do you have a wow moment? Please share yours – I’d love to hear it.