Meredith and I met at the Declare Conference this past August. Actually, we connected before then, because were both going, and helped each other with a few odds and ends we were working on before the conference. She’s a beautiful singer and has an awesome heart. I hope you’ll enjoy her story and that it will touch you if you are dealing with a similar loss. You can visit Meredith’s website or connect with her on Twitter or Facebook. 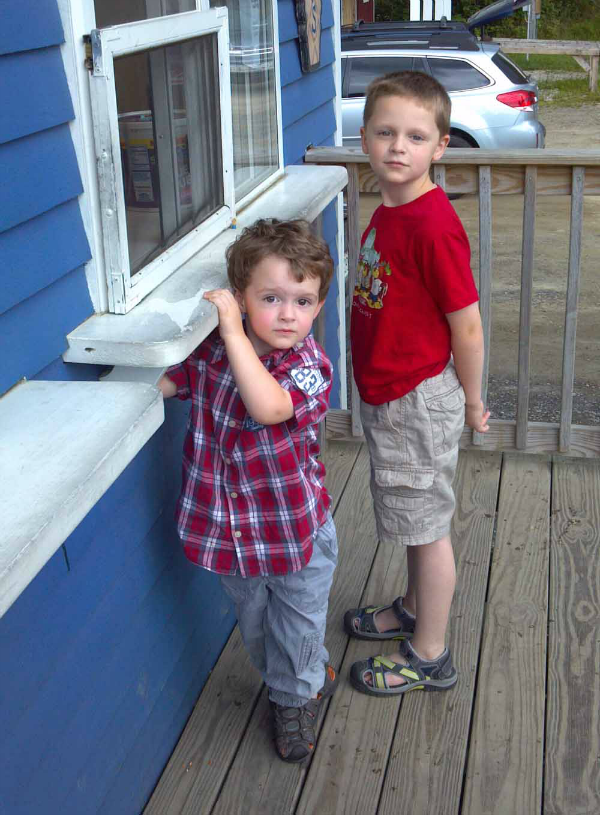 Readers, be supportive by leaving your comments below. After each interview, the mom who was interviewed will be available for questions, and we welcome you to connect with these moms further. Remember, if you would like to be interviewed, just contact me.

Spread the Love
Previous Post: « The Edge of Grief
Next Post: PRINTABLE: 7 Ways to Spend 7 Days on Bed Rest »

Do you see the heart shape in the tree trunk? I se

Bye bye to the bay! See you later #sanfran! Loved

Why yes, I am in heaven. . . #beautyandthebeast #t

We’ve arrived! Ready to enjoy our time in SanFra

We ate something new today! All on her own and unp

Proud of this kid. Last night he bridged from tige