I’m a part of several online forums for moms of children with multiples, those who have special needs children, those who have preemies, parents who have lost a child, and so on. I bond with the women in the groups over issues only we have. We laugh at our mistakes and encourage each other to move past them. We have each other’s backs like sisters, and we fight like them too. At the end of the day though,  we’re there to support each other, and we don’t like anyone to mess with our girls.

Recently, (and not so recently since it’s been going on since way before I joined the groups), there have been several issues with ‘fakers’. These people make up stories to get attention. They may or may not have a real-life issue that warrants them being in the group, but some major component of their story (and sometimes all of their story) is an outright lie. And sometimes, they believe their own lies. 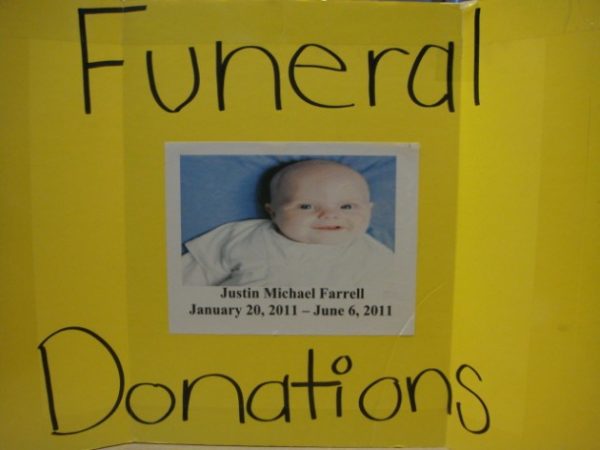 People have faked cancer, pretended to need money to support kids they don’t have, stolen pictures of other people’s real kids and passed them off as their own, made up pregnancies, miscarriages, deaths, etc. to garner sympathy. It’s crazy what’s out there and what people will do for a buck, a kind word, or to feel like they fit in.

Take a more recent (and crazy) story, oddly enough right after the story of the Chinese boy being flushed down the toilet came out, where a triplet mom claimed she actually had quads but lost one of her babies at 19 weeks by giving birth to it in the toilet. Believable? Maybe. But, apparently, it was an ID twin to one of the triplets. And apparently, they shared a placenta or something like that. And apparently, she waited – didn’t go to the hospital right away – for her mom to come and retrieve her baby from the toilet and only then did she go to the hospital. And was sent home. She was fine. The rest of the babies were fine. Hmm… kinda makes you start to wonder if it’s even possible…

But, people, here’s the thing about the internet. It’s permanent. It never goes away. What you say, post, share – it can all be found again and used against you later (no, we’re not in court, but sort of – this is the court of life…). So when you post something one day and a few months later post a different version of that something, it starts to look suspicious. Just don’t. Don’t exaggerate. Don’t lie. Don’t seek out attention by telling a false story. Just don’t. Because, for this mom, all her original posting about her pregnancy (she actually does have living triplets) were still in the forum where she posted it. And, the women in the forum she was telling this new story to all knew her. They were able to go back and look when they felt something didn’t seem right. And, they outed her for lying. And, yes, she did this in a forum that had women who had actually really lost a child. I know, it bothers me too. 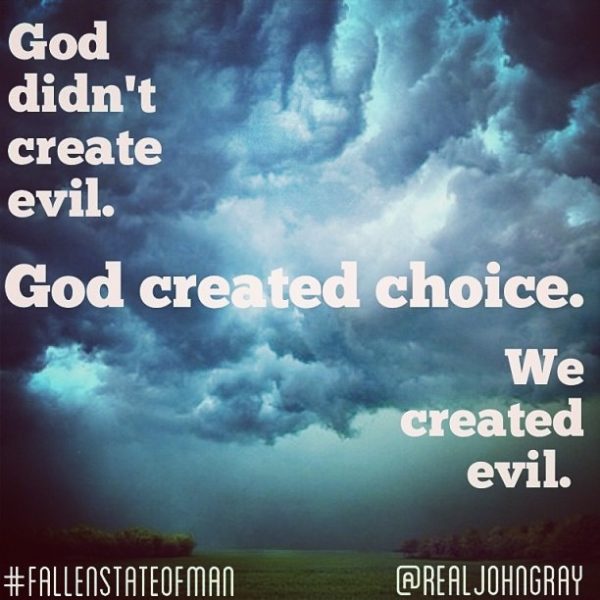 The irony of the situation for me, and the lesson I’d really like to get across is this: YOUR story is already unique enough the way it is. Yes, it’s true. You may think you have a boring life, but to someone, somewhere, it’s more exciting than theirs. You may think you’ve been through something shameful, but to someone, somewhere, it’s important for them to hear because they need a healing only someone who’s been through it can give. You may think there are a million other stories out there like yours (and yes, there probably are), but to someone, somewhere, they need to hear your truth, your version of the story. I mean, I never thought I’d be a mom to triplets (maybe twins, I did grow up dreaming about having twins, didn’t everyone?), and I certainly never thought I would be the mom of a child that died. But I am, and I embrace it. I share my story with others to help bring awareness, healing, whatever someone may need and get from hearing my story. My real story. No need for theatrics and made up versions. I’m exciting enough just they way I am. And you are, too.

Now, go, share your story, but make sure it’s also your truth. Don’t scam people or put a fake persona out there. You will get caught eventually. And it won’t be pretty.

Spread the Love
Previous Post: « Return to Zero: Bringing Awareness to Infant Loss
Next Post: Big Things on the Horizon (A peek at my goals) »